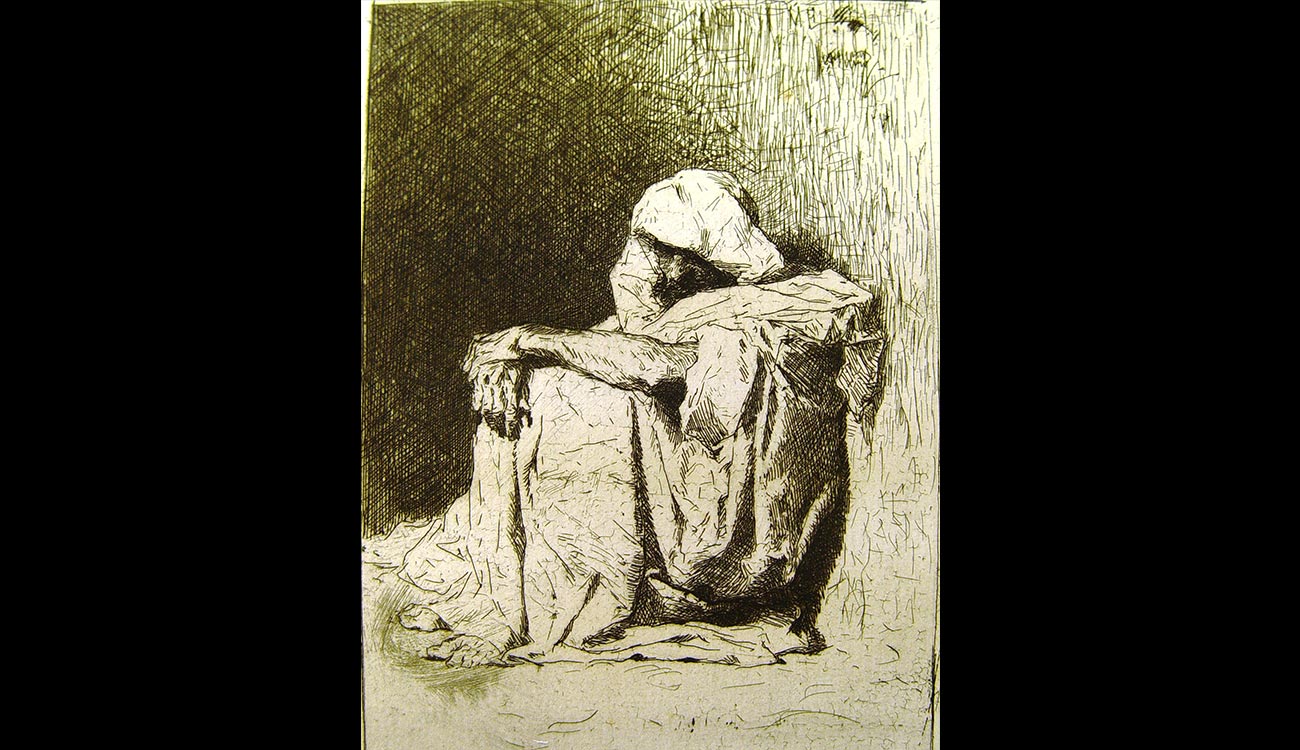 This unique exhibition features a group of more than 30 etchings by Spanish painter and etcher, Mariano Fortuny (Spanish, 1838 – 1874) and his contemporaries. One of the leading artists of his day, working in both Paris and Rome, the artist achieved international renown in the second half of the 19th century. The artist often explored the theme of Orientalism (depiction of Middle Eastern, South Asian, and East Asian cultures) and the romantic exotic, drawn from trips to North Africa, including time in Tangier during 1859-60 during the Spanish-Moroccan War.

Fortuny was an innovator in painting, watercolor, and etching, and this exhibition will include several works in those mediums. His distinctive and brilliant use of etching as an independent genre, with a unique freedom of line and expression, made him one of the most important and influential graphic artists of his time. All of the works are drawn from the collection at the Reading Public Museum. 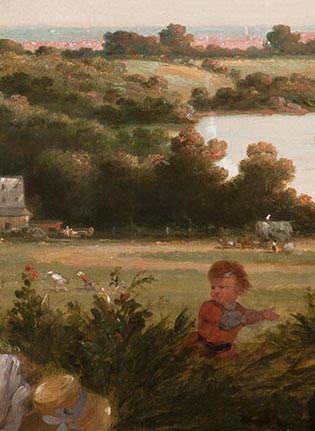 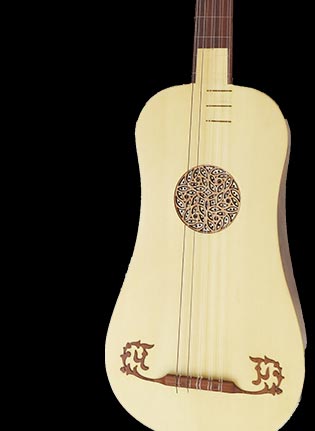