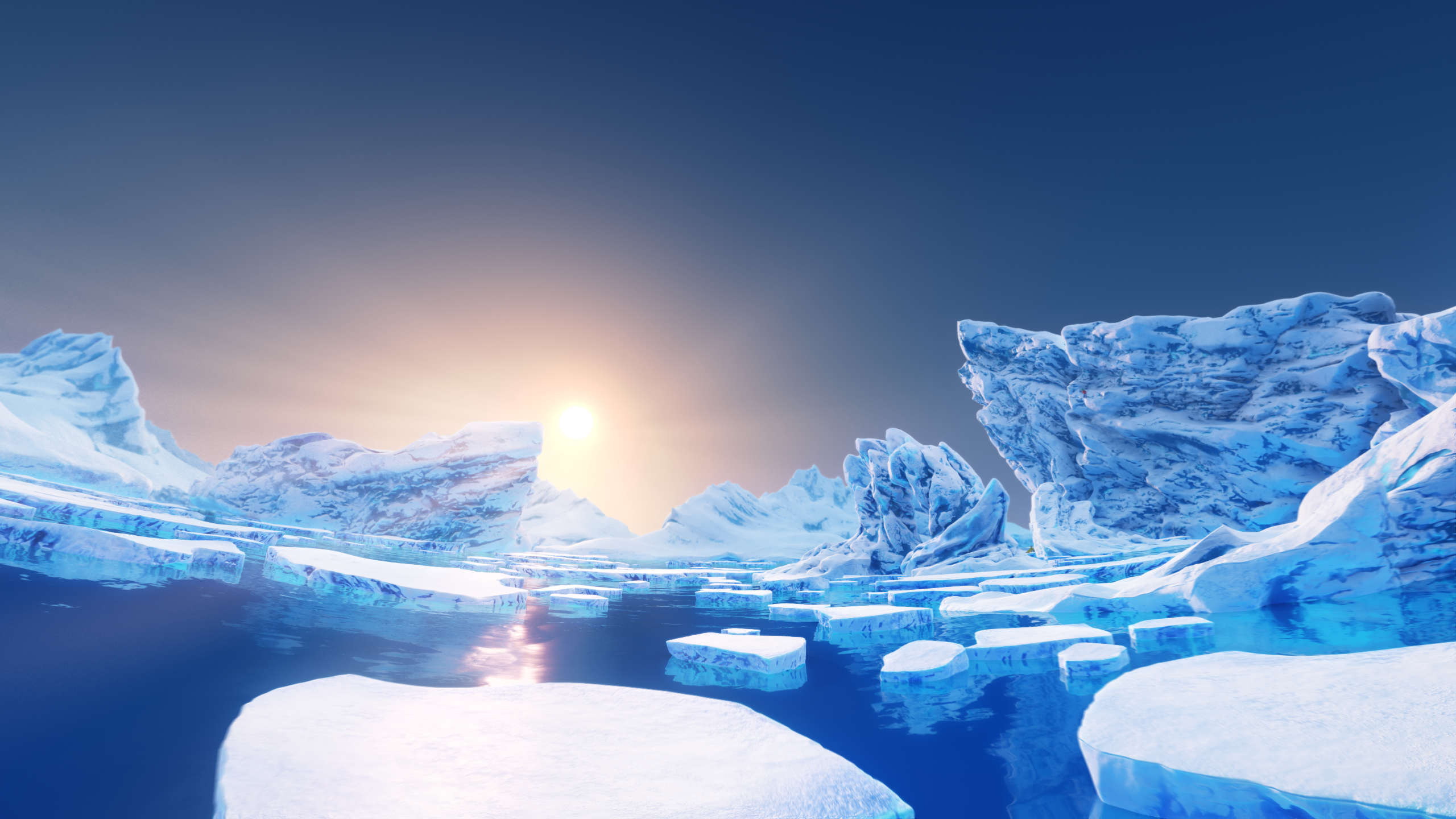 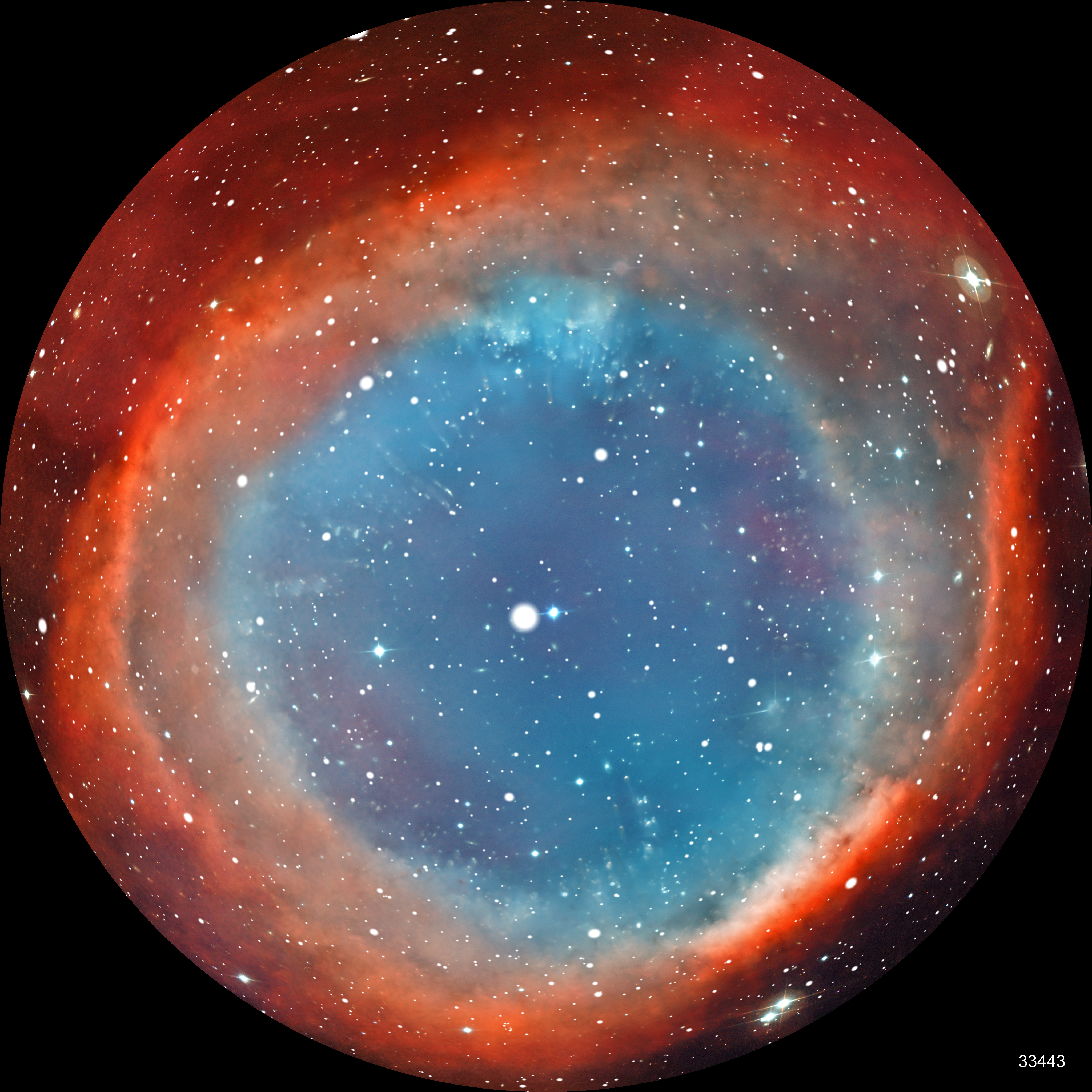 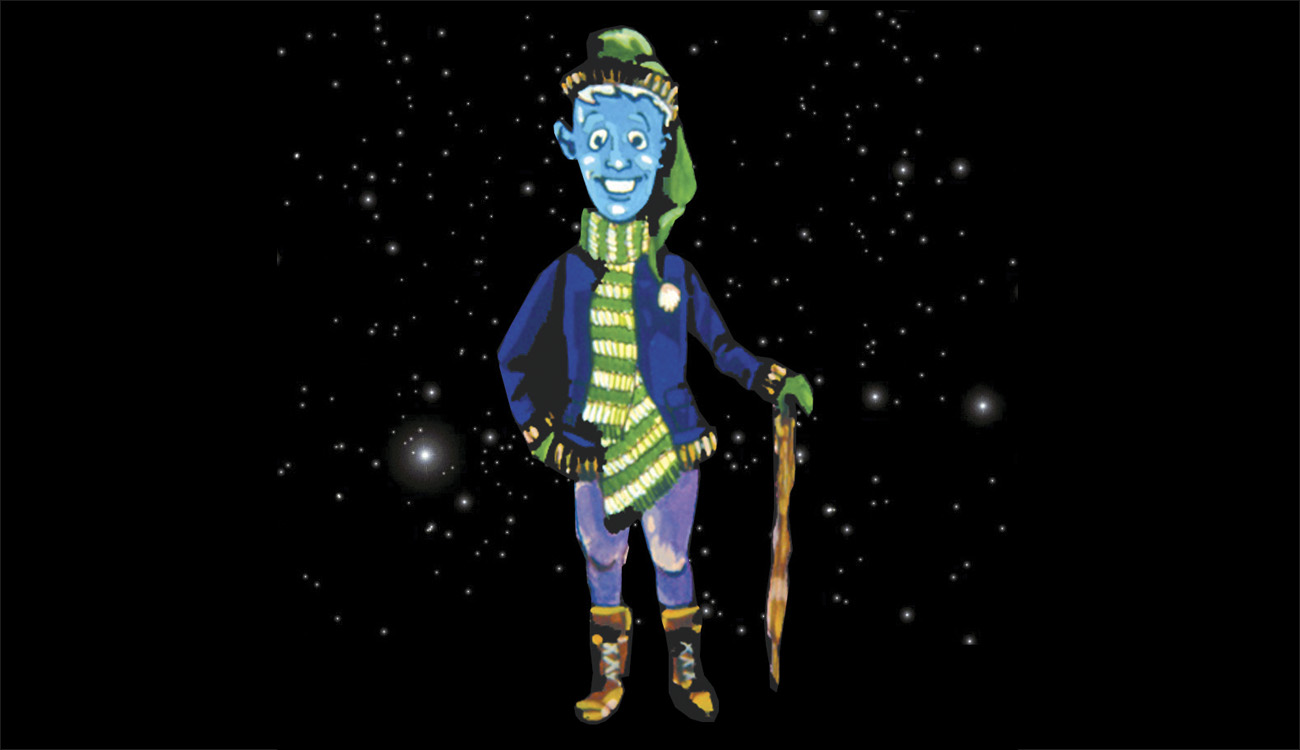 Magic Globe is an engaging story designed to interest and challenge children from 5 to 12 years old. It has a clear educational structure with all science-related topics broken down into manageable chunks and naturally woven into the storyline. It allows children to recap knowledge they already have as well as learn multiple new concepts while following the story, which makes it perfect for mixed-ability audiences.

For thousands of years the humans observed the light coming from the night sky with their eyes. In the beginning of the 17th century, the invention of the telescope by Galileo revolutionized our knowledge of the Universe. Finally, in the 20th century with the advent of rockets, it became possible to go above the earth’s atmosphere and observe X-ray and gamma ray radiation which are the marks of the hot and violent Universe. But it is not only light that can give us information about the cosmos. Neutrinos and cosmic rays also provide vital information. Finally, the detection by The Laser Interferometer Gravitational-Wave Observatory (LIGO) experiment of gravitational waves from two merging black holes opened a new window in astrophysics. This planetarium program presents images of the cosmos as revealed by all these different messengers.

Experience the Solar System like never before. Travel on a spacecraft that turns the objects in space — into sound! Viewers are transported inside a special spacecraft that takes them to the European Southern Observatory’s Very Large Telescope (VLT) to view the stars in the night sky, before lifting them off into space to visit the Earth, Moon, Sun and all the planets of the Solar System. Unlike traditional planetarium shows, the soundtrack takes the lead role. Each of the objects in space are represented by sounds and presented with incredible 4K resolution visuals so the audience can listen to the stars appear and hear the planets orbit around their heads. 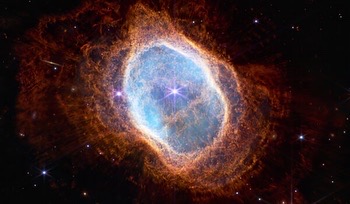 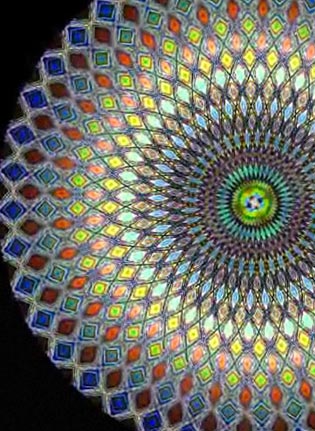