Flamenco: From Spain to the U.S. 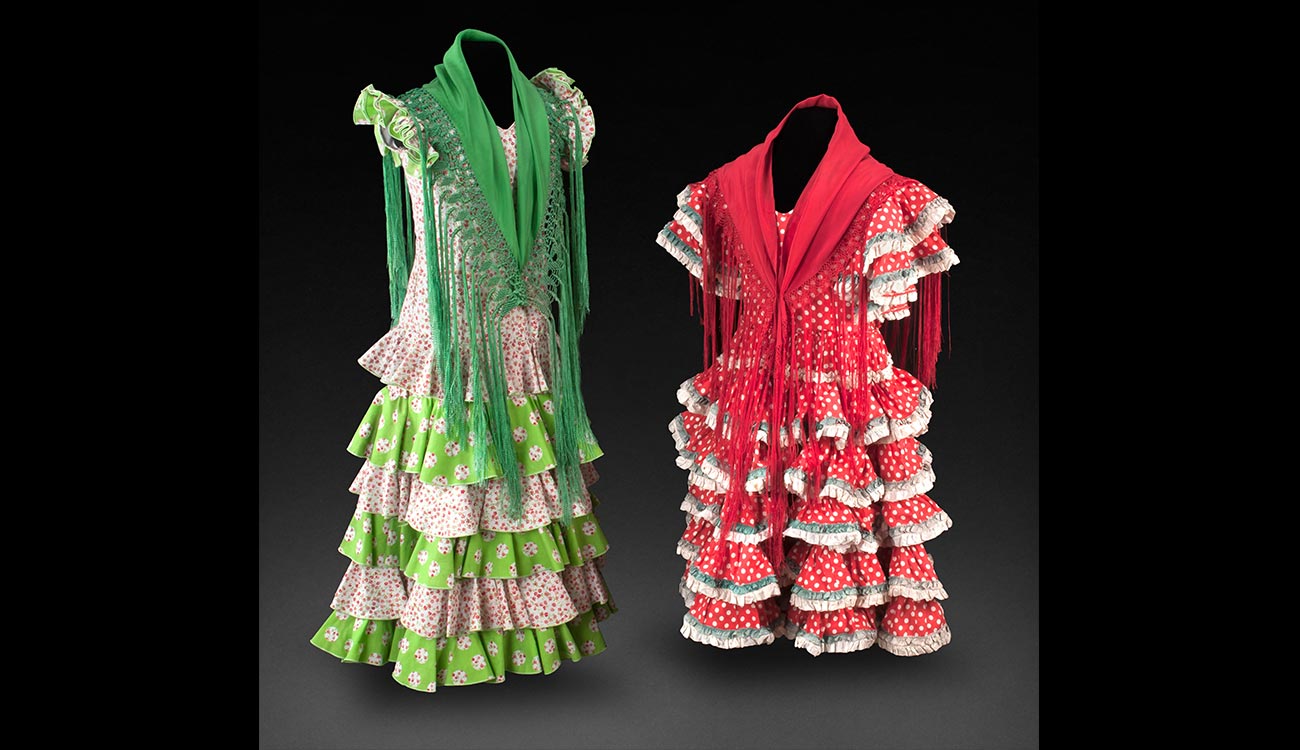 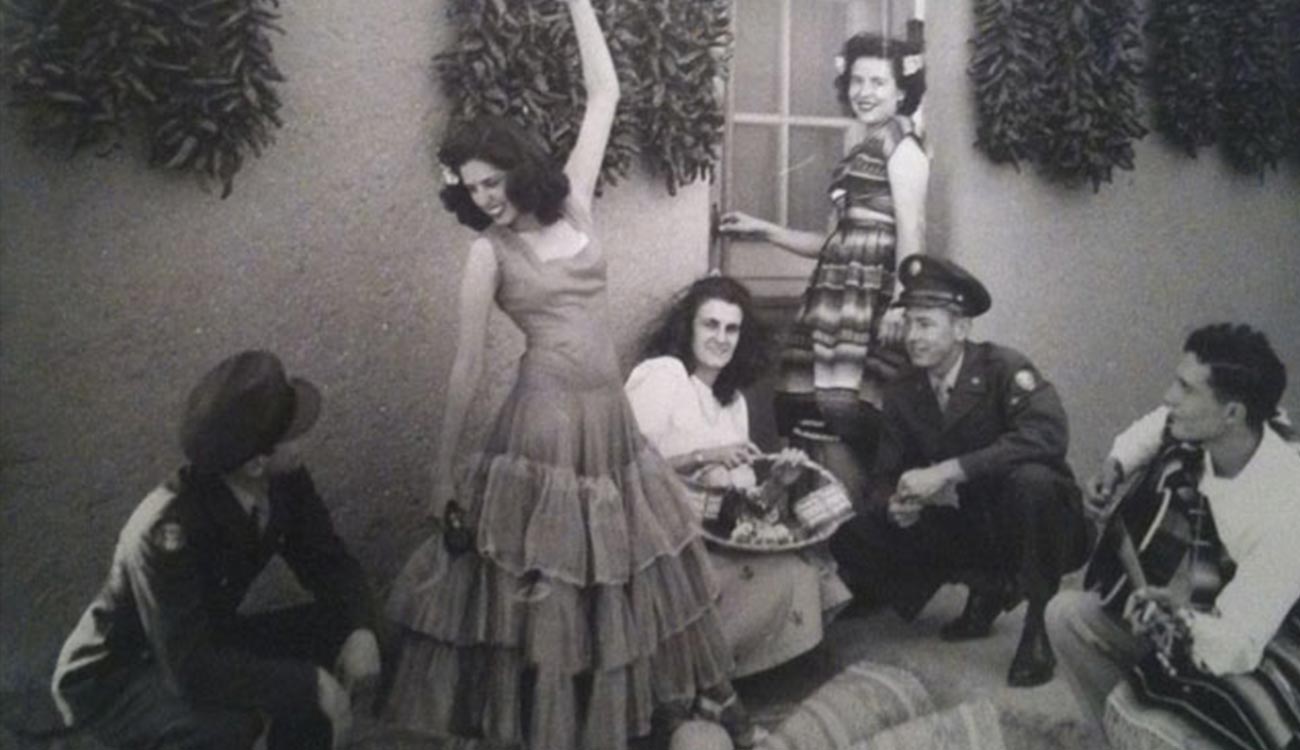 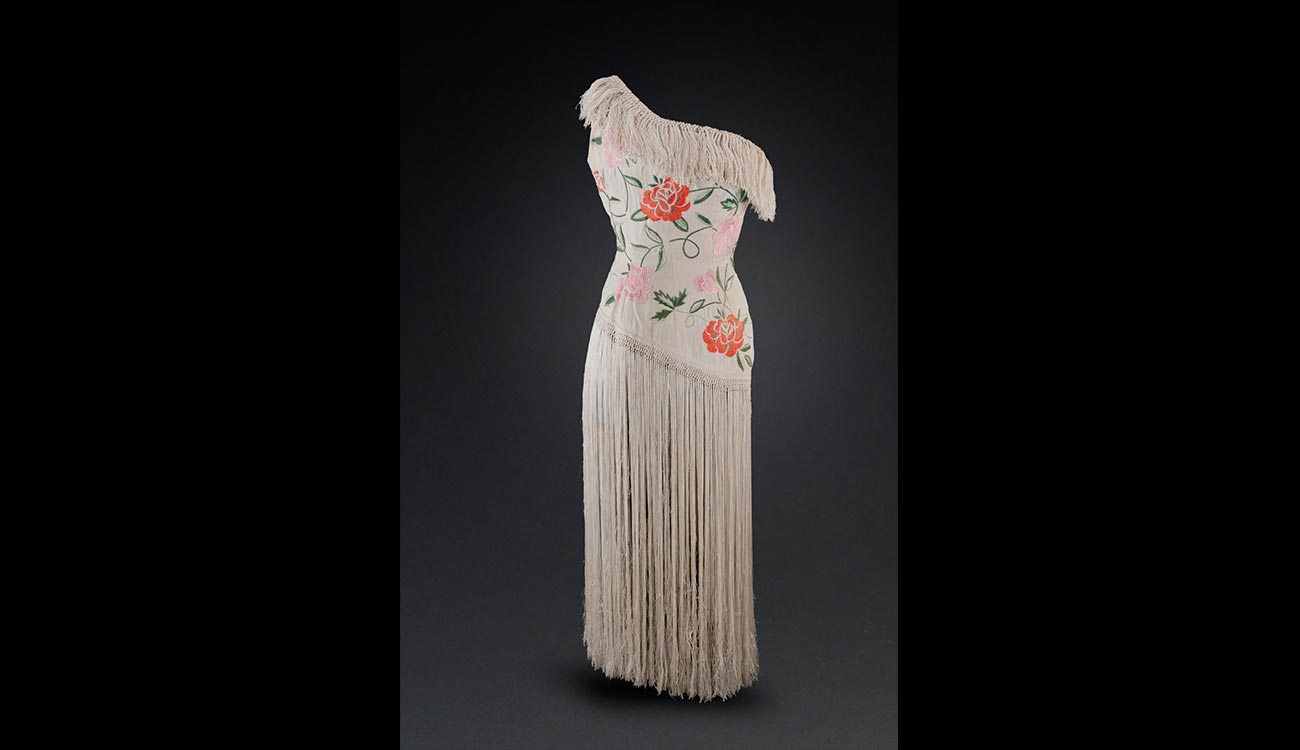 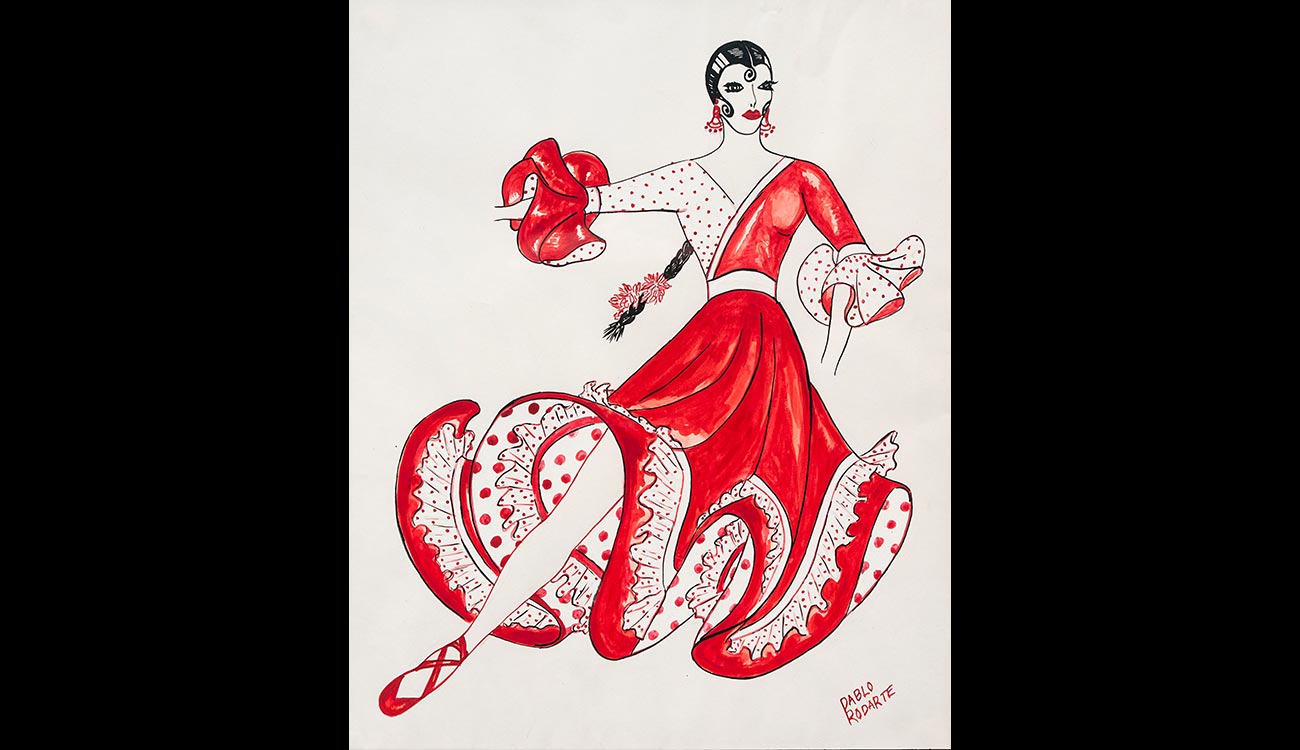 Flamenco: From Spain to the U.S.

Known as a folkloric art form that began among the Gypsy people of southern Spain, Flamenco: From Spain to the U.S. traces Flamenco to its arrival in the U.S. and its rise as an international art form now enjoyed by millions.

Tracing flamenco’s journey from fifteenth and sixteenth century Spain to twentieth century Europe’s most cultured cities this exhibition includes costumes, both historic and contemporary, musical  instruments, costume and set design sketches, playbills, sheet music, posters, and more. These objects chronicle flamenco’s evolution from rural, folkloric tradition to elaborate staged productions  incorporating extravagantly costumed dancers accompanied by virtuoso guitarists. The objects also trace flamenco’s transition to recording studios and the silver screen permitting it to gain a massive popular audience. Handed down from generation to generation, between family and community members living at society’s edges, flamenco incorporates historic dance and music traditions from Roman times to the Arabic period. Flamenco expresses a way of life shaped by a multitude of cultural and regional influences such as the Gitanos (Romany people) of Spain and Andalusian regional customs. 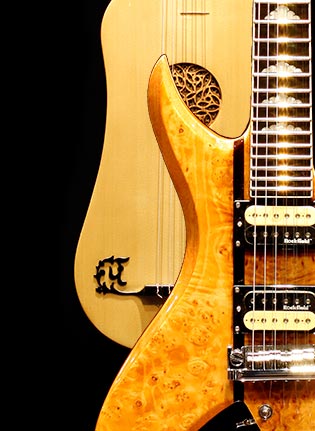