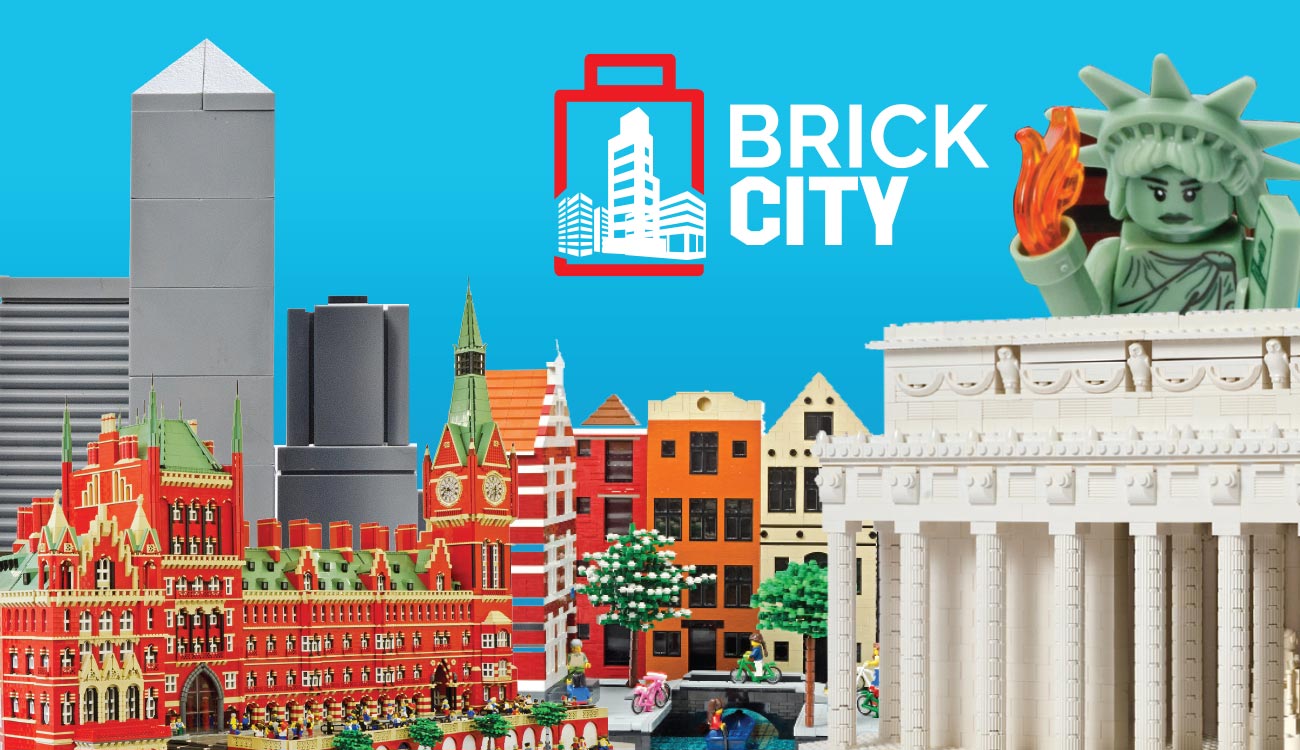 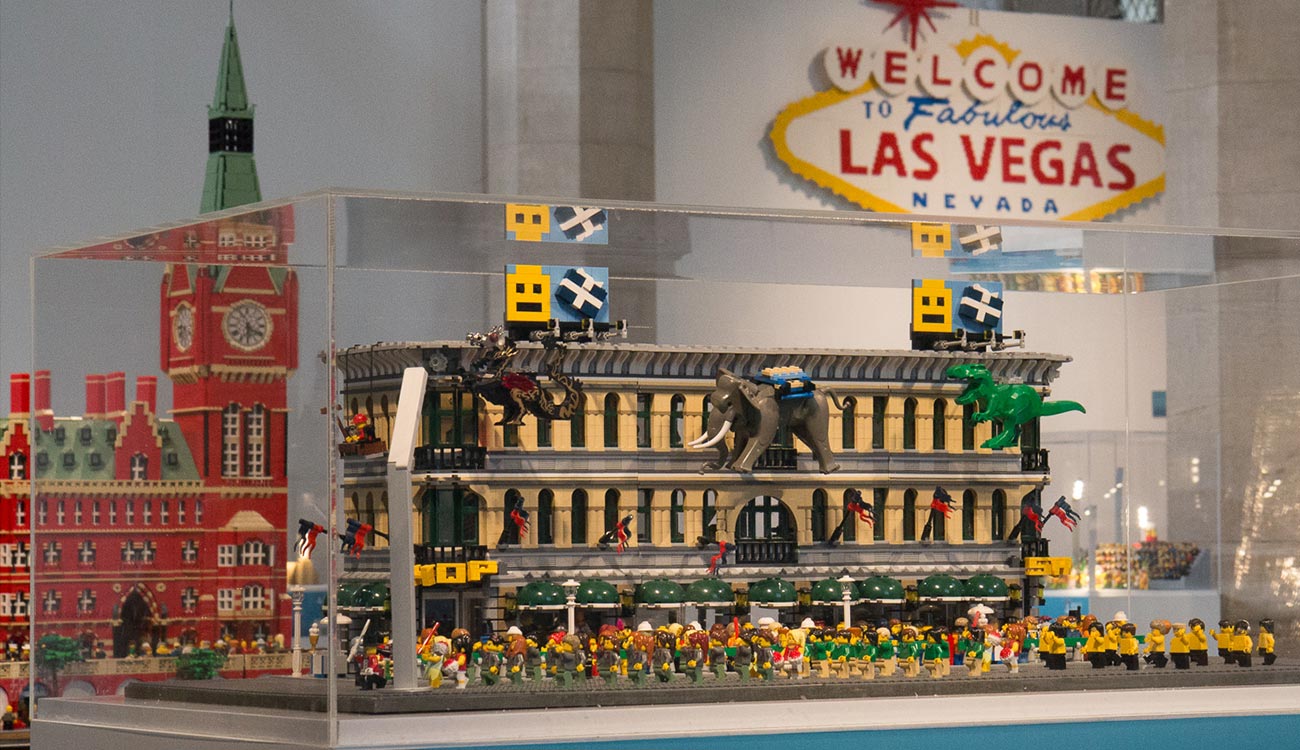 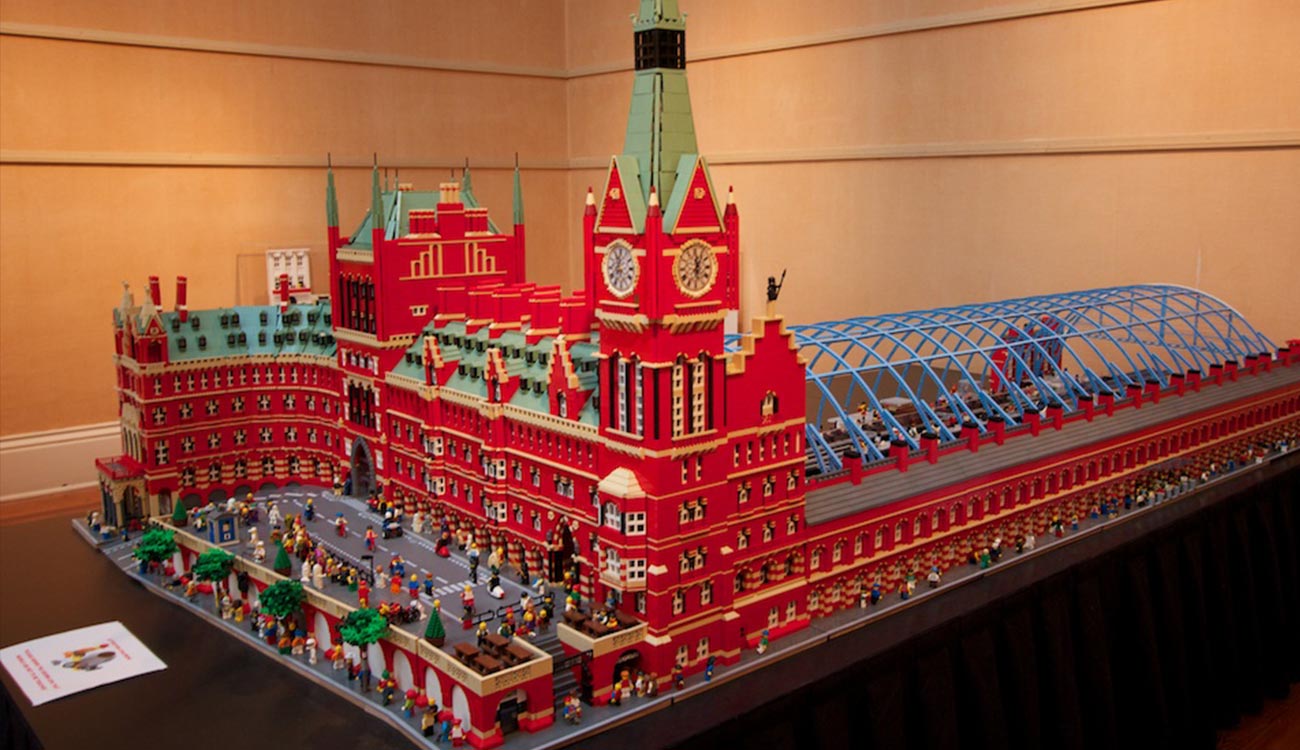 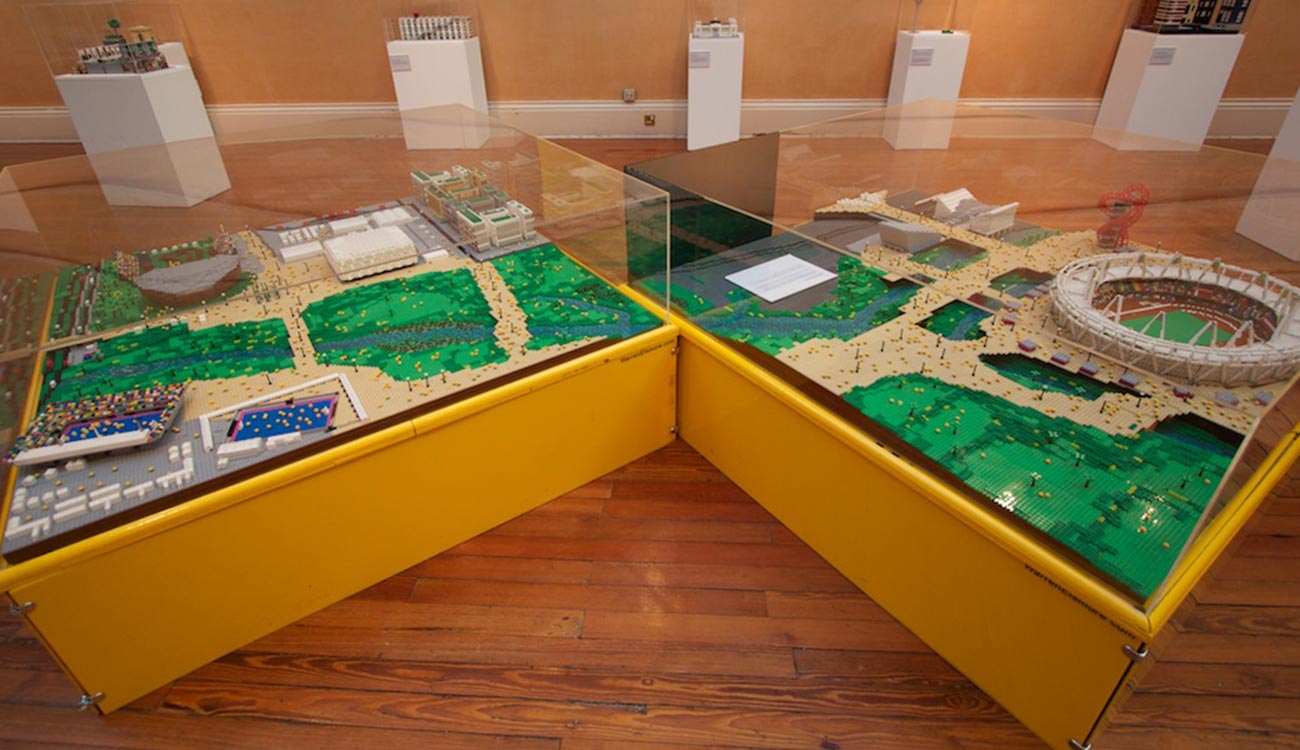 Brick City is a celebration of iconic buildings from cities around the world, carefully recreated in LEGO® bricks by artist Warren Elsmore and his team. Take a world tour and discover highlights of cities across all seven continents. You’ll visit lively celebrations from New Zealand to New Orleans, tall skyscrapers from New York to Mecca, and imaginative castles from medieval Japan to modern Las Vegas.

Enjoy discovering new urban highlights as well as some more recognizable icons. Spot surprising common ground between buildings thousands of years and miles apart, such as the Roman Colosseum and the London 2012 Olympic Park. The magnificent centerpiece is London St Pancras Station, measuring two by four meters and built from over 180,000 standard LEGO bricks. Whether you have thousands of LEGO bricks or just a few, you’ll be inspired to make your own creations and celebrate where you live. 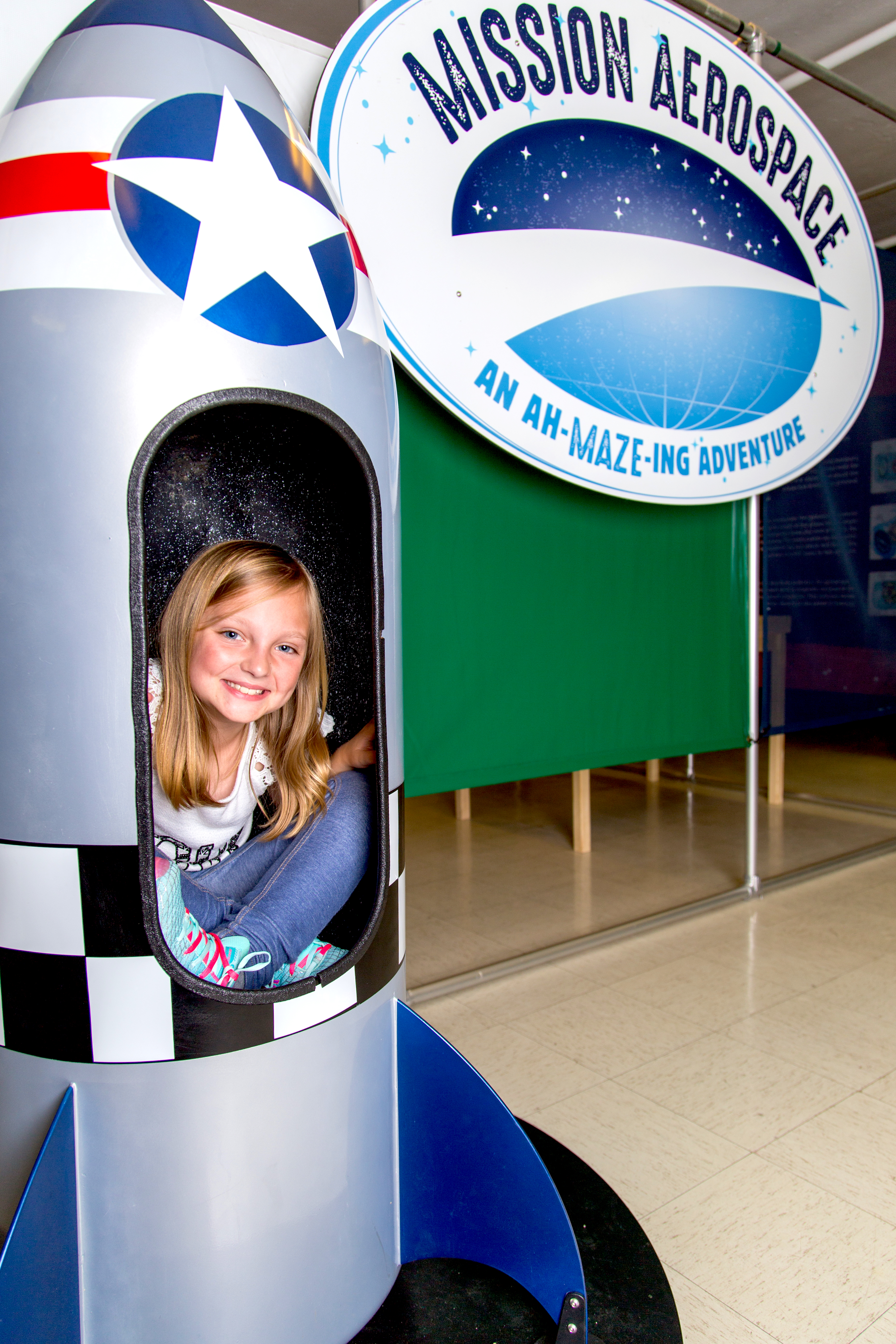