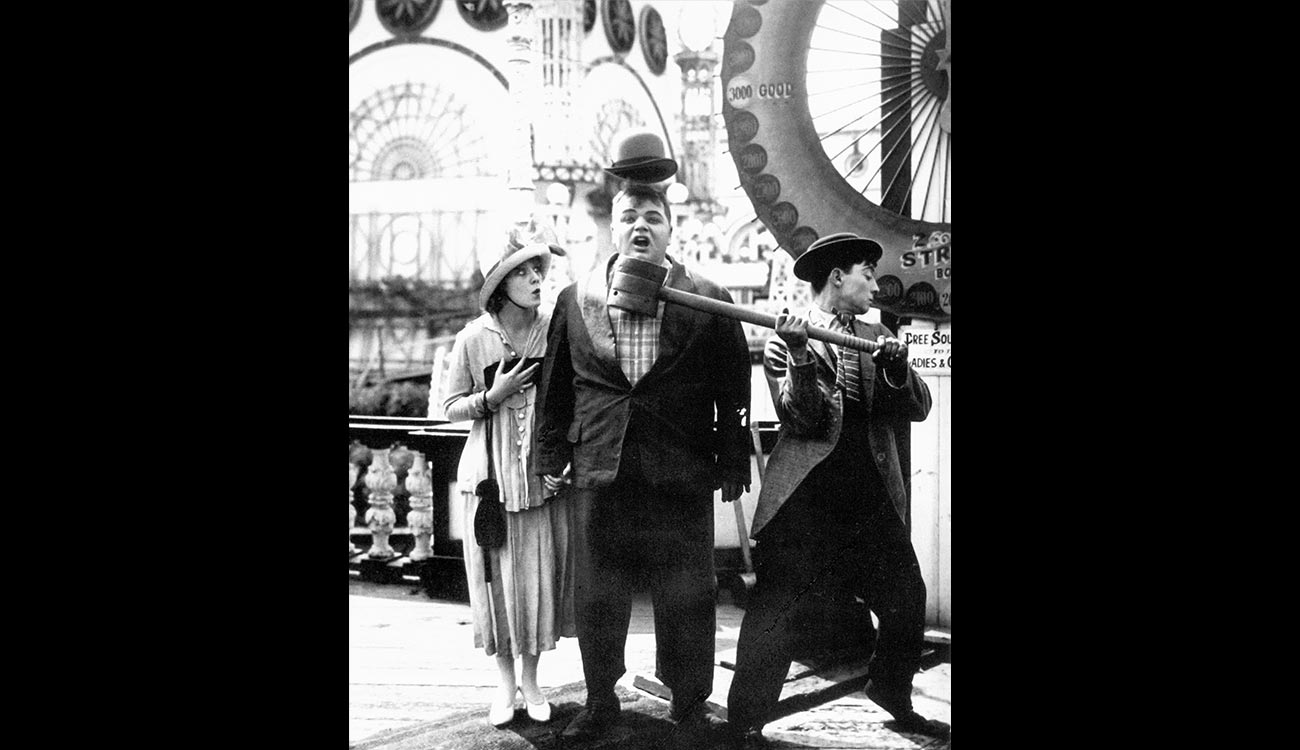 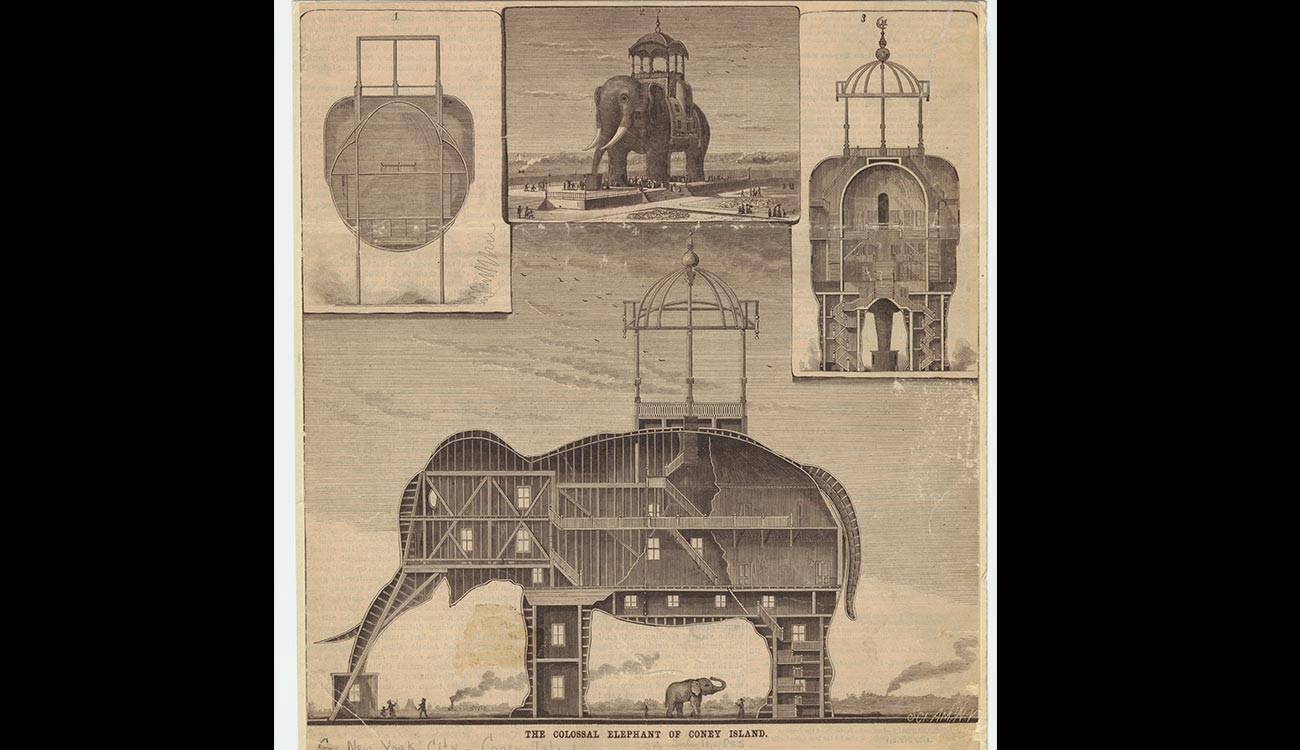 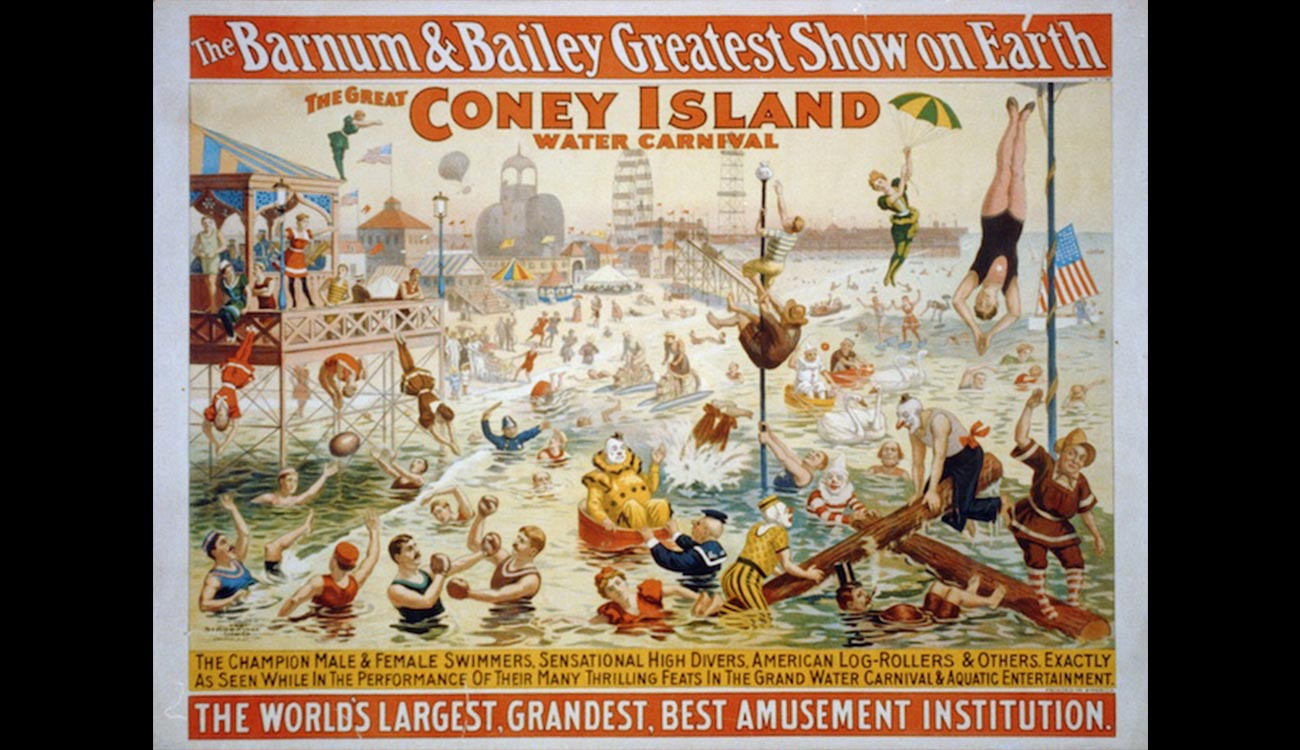 For more than 150 years, Coney Island, a strip of sand at the mouth of New York Harbor, has occupied a singular place in the American imagination. From a beginning as a watering hole for the wealthy, through its transformation into an amusement and entertainment mecca for the masses, to its struggle for renewal in recent decades, an extraordinary array of artists have viewed Coney Island as a microcosm of the American experience. The exhibition brings to life the excitement of Coney Island, showing visitors how its magnetic world of attractions has become a touchstone for American mass culture and popular recreation.

Adapted from the Wadsworth Atheneum Museum of Art’s flagship exhibition Coney Island: Visions of an American Dreamland, 1861–2008, this traveling exhibition from NEH on the Road will explore America’s playground as a place and as an idea, examining its persistent presence in the American imagination.

The constant novelty of the resort made it a seductively liberating subject for artists. What they saw and how they chose to portray it varied widely in style and mood over time, mirroring the aspirations and disappointments of the era and of the country. The exhibition is arranged chronologically, with each section titled after contemporary quotations that also communicate changing popular perceptions about Coney Island through the generations.

Throughout the exhibition, artifacts display how the modern American mass-culture industry was born at Coney Island. The exhibition investigates the rise of American leisure and traces Coney Island’s influence on amusement parks and popular culture throughout the country. Photographs, ephemera, film clips, and hands-on interactives immerse visitors in the experience of Coney Island.

Coney Island exhibition programs are presented with support from the National Endowment for the Humanities and to the Mid-America Arts Alliance. 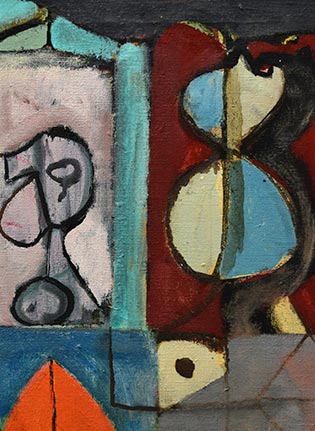 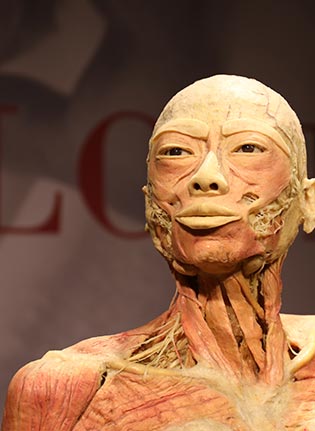 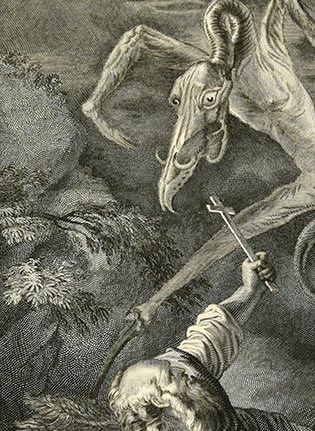 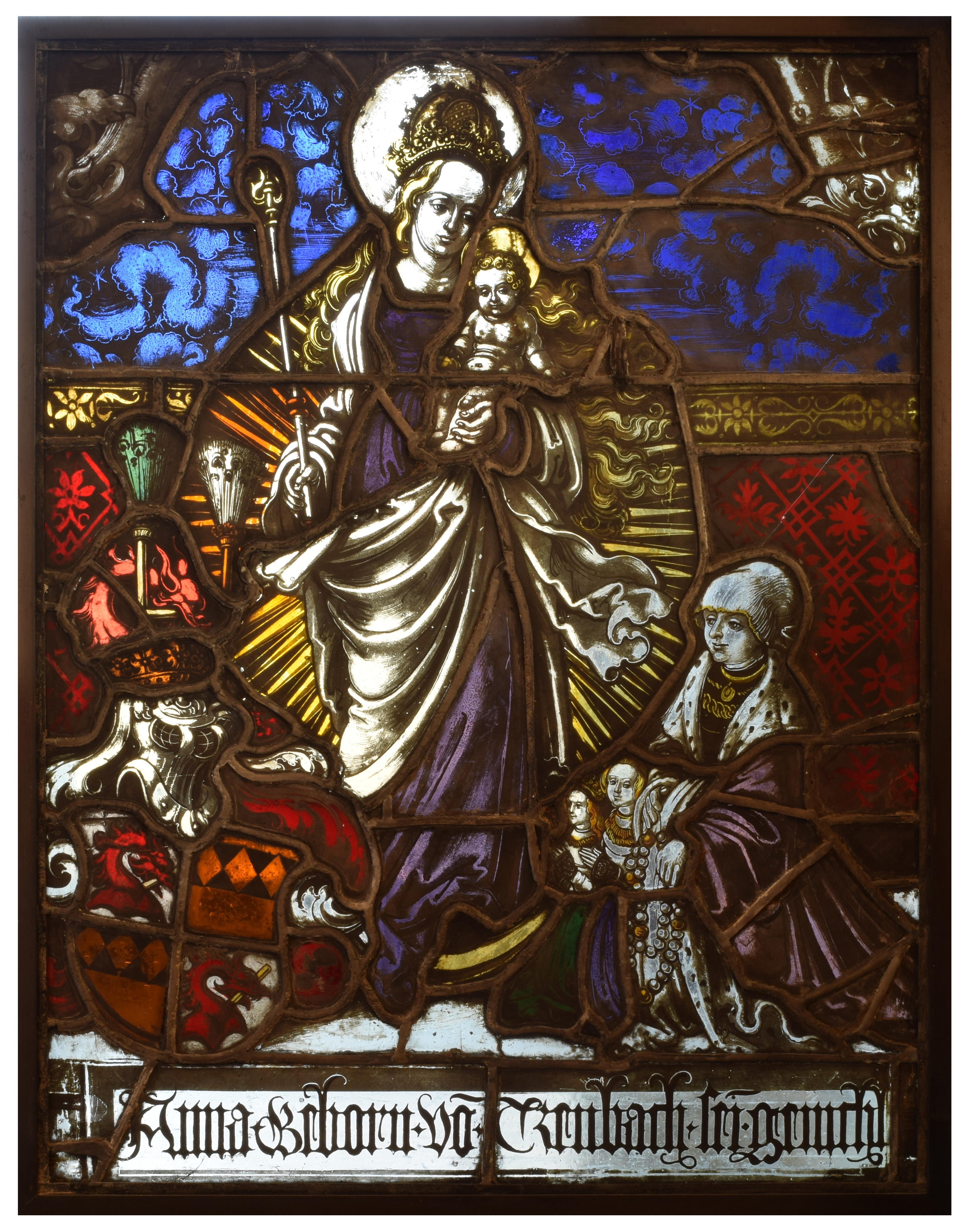