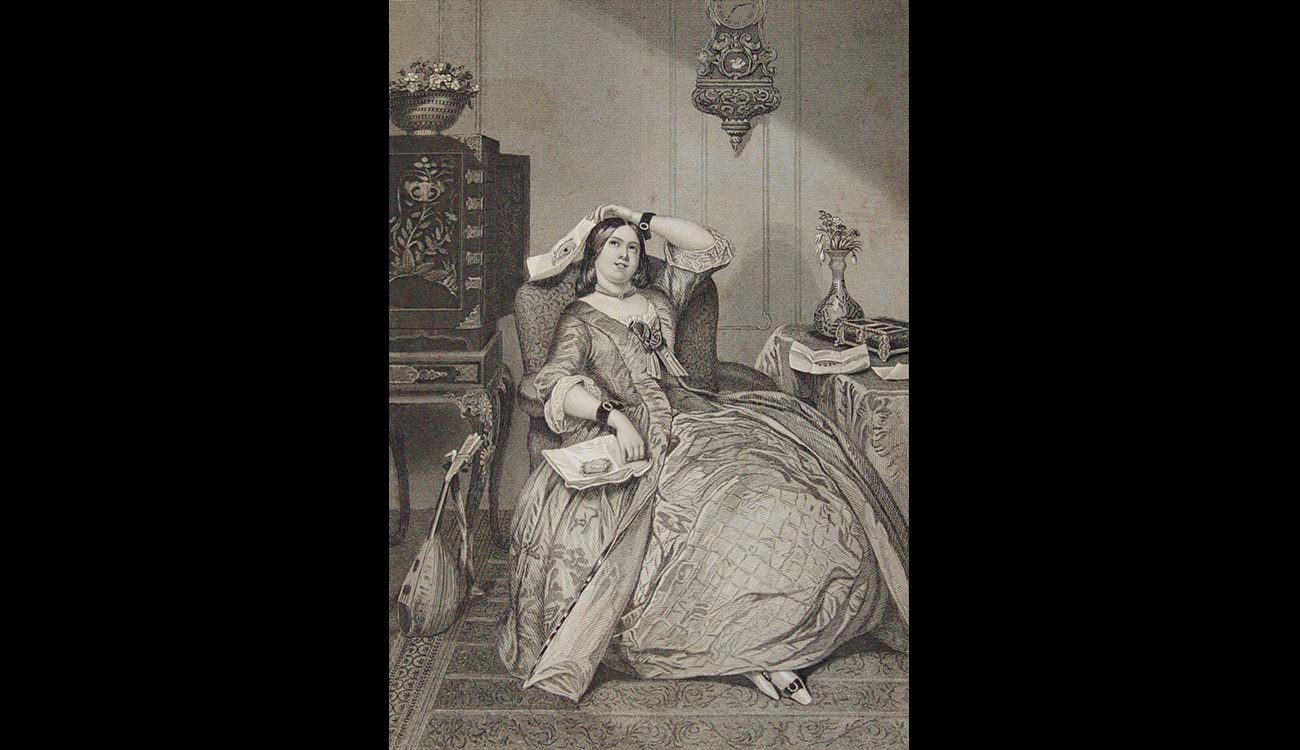 While the tradition of exchanging valentines has its roots in the 18th century, the conception of Valentine’s Day goes back to the martyrdom of St. Valentine in 270 AD. Accused of secretly marrying couples against the wishes of the Roman emperor and refusing to renounce his faith, Valentine was sentenced to death. While in jail, he passed a note to a friend signed “From your Valentine” the night before his execution. Two centuries later, Valentine’s Day became an official holiday when the Pope sought to replace the pagan festival of Lupercalia (which celebrated love and fertility) with the feast day of St. Valentine.

Early Valentine’s Day cards began as cards of friendship and were given throughout the United States and Europe during the 18th century. These cards eventually became more and more elaborate, and were sent to signify many different types of relationships beyond friendship. And thus, we have our modern day tradition of exchanging valentines!