From the Collection: Apollo 11 Moon Landing 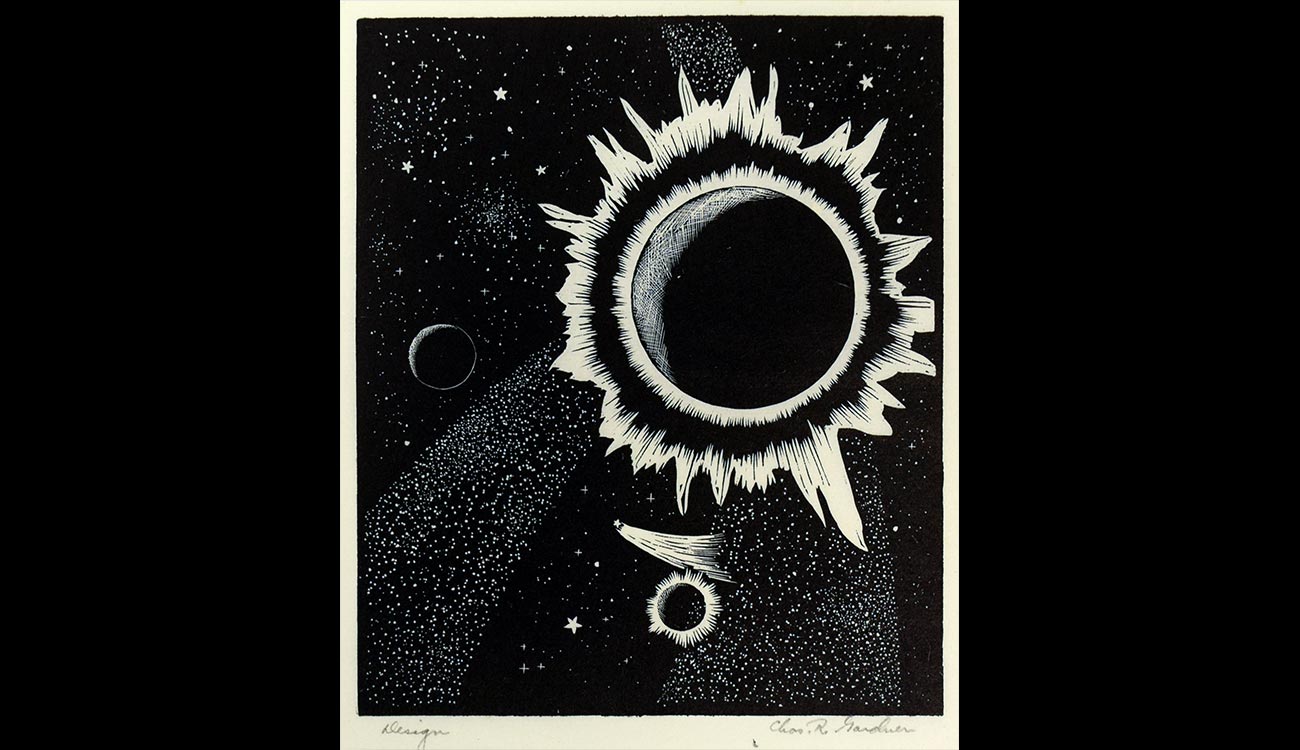 On this day 50 years ago, man set foot on the moon.

On July 16, 1969, Apollo 11 launched from Cape Kennedy (now Cape Canaveral). On board were Commander Neil Armstrong, Command Module Pilot Michael Collins, and Lunar Module Pilot Buzz Aldrin. After one and a half orbits around the earth, the Command Module Columbia advanced toward the moon. Four days after blasting off, Armstrong and Aldrin boarded the Eagle, the lunar module that would take them to the moon’s surface, while Collins stayed behind to operate Columbia as it remained in the moon’s orbit.

On July 20th, Neil Armstrong made history as the first man to set foot on the surface of the moon, remarking, “That’s one small step for a man, one giant leap for mankind.” Once on the surface, Armstrong and Aldrin collected samples, ran experiments, took photographs, and planted the American flag, where it still flies today.

The crew returned to earth on July 24th, the mission having been a total success. The astronauts landed in the Pacific Ocean just off the coast of Hawaii and had to spend 21 days in quarantine to ensure that no extraterrestrial pathogens were picked up. The national heroes were celebrated around the country and received the Presidential Medal of Freedom for their bravery.