Across the Atlantic: American Impressionism through the French Lens 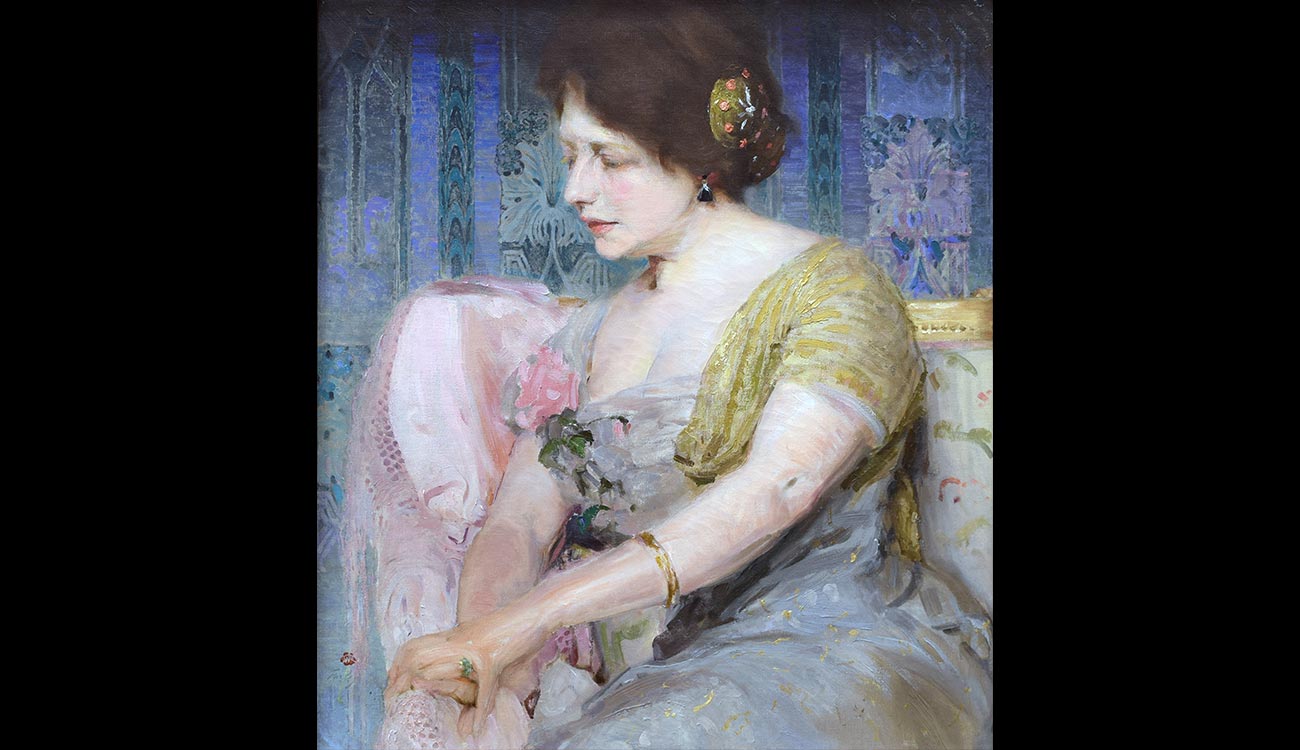 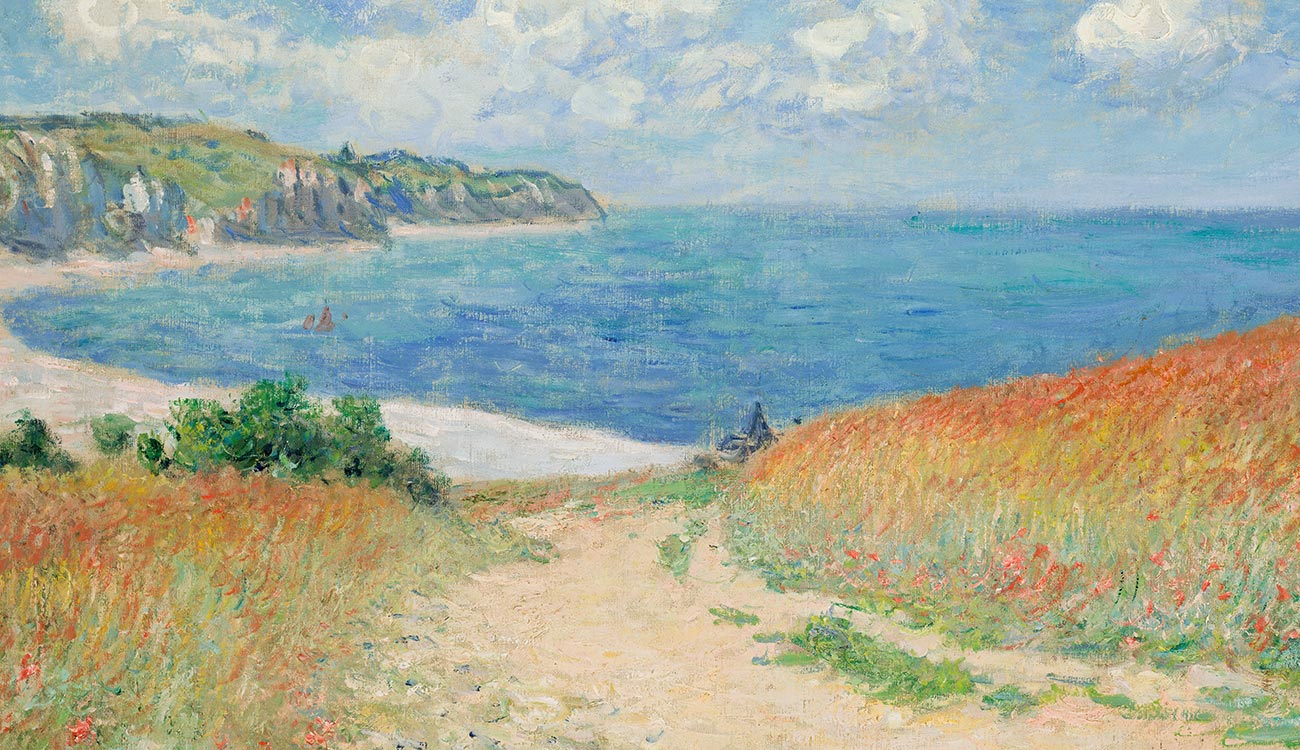 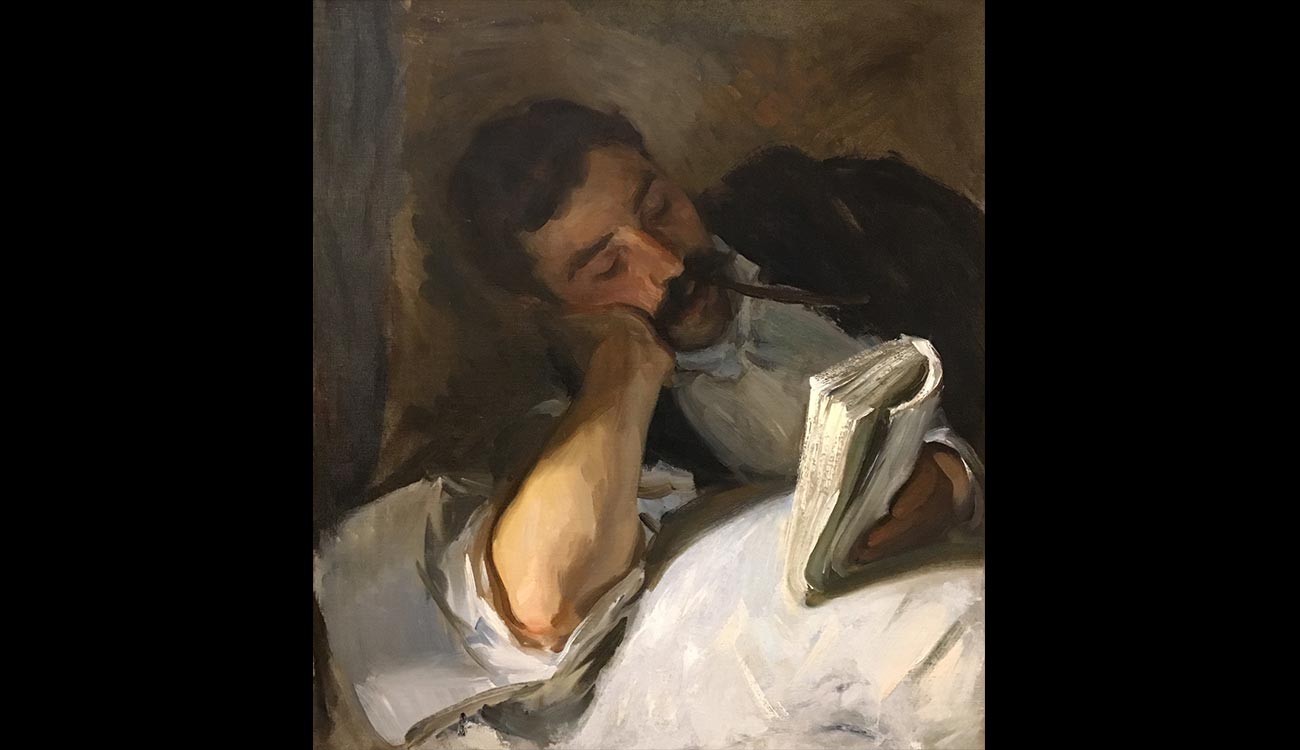 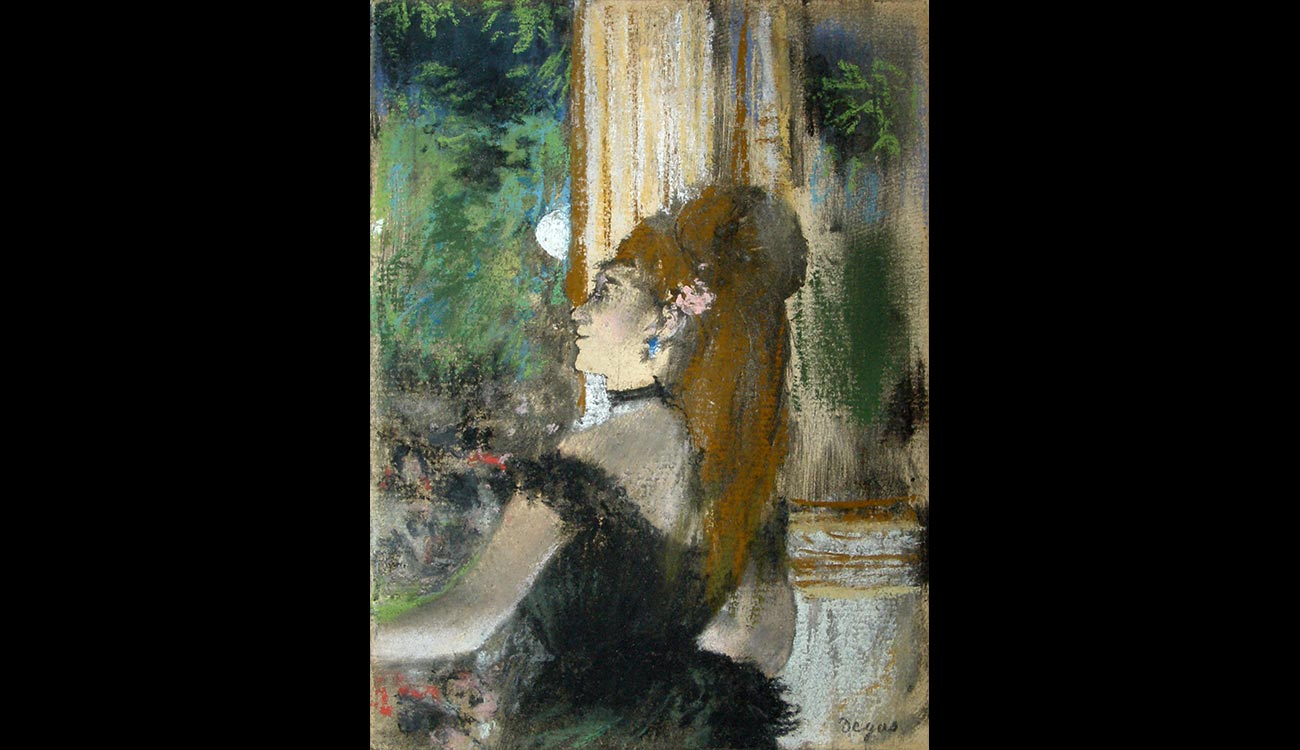 Monet makes his debut in Reading!

This extraordinary exhibition, drawn mostly from the collection of the Reading Public Museum, explores the path to Impressionism through the nineteenth century in France. The show examines the sometimes complex relationship between French Impressionism of the 1870s and 80s and the American interpretation of the style in the decades that followed.

More than sixty-five paintings and works on paper help tell the story of the “new style” of painting which developed at the end of the nineteenth century—one that emphasized light and atmospheric conditions, rapid or loose brushstrokes, and a focus on brightly colored scenes from everyday life, including both urban and rural settings. The artists began to paint outdoors and capture the different effects of light during different times of day and seasons of the year.

Across the Atlantic will also feature works by artists whose paintings helped pave the pathway to Impressionism such as members of the Barbizon School including Jean-Baptiste-Camille Corot and Narcisse Diaz de la Peña. Other French painters whose techniques and subjects paralleled those of the Impressionists like Charles-François Daubigny, Leon-Augustin Lhermitte, and Jean-Charles Cazin will also be examined. Many of these artists practiced painting outdoors, en plein air, a new freedom that the commercial availability of tubed paint and portable easels afforded them.

Some of the key artists featured in the exhibition in Reading include Edgar Degas, Claude Monet, Mary Cassatt, and Victor Vignon, among others, who exhibited in the official Impressionist exhibitions in Paris in the 1870s and 80s. Although familiar and beloved by modern audiences, in their own time, the Impressionists were thought of as a rather radical alternative to the traditions of academic painting. The progressive group of artists eschewed the official, state-funded Salon in Paris and instead decided to exhibit their works in unconventional displays.

Across the Atlantic is sponsored locally by the Marlin and Ginger Miller Exhibition Endowment. Touring sponsor is Pook & Pook, Inc. 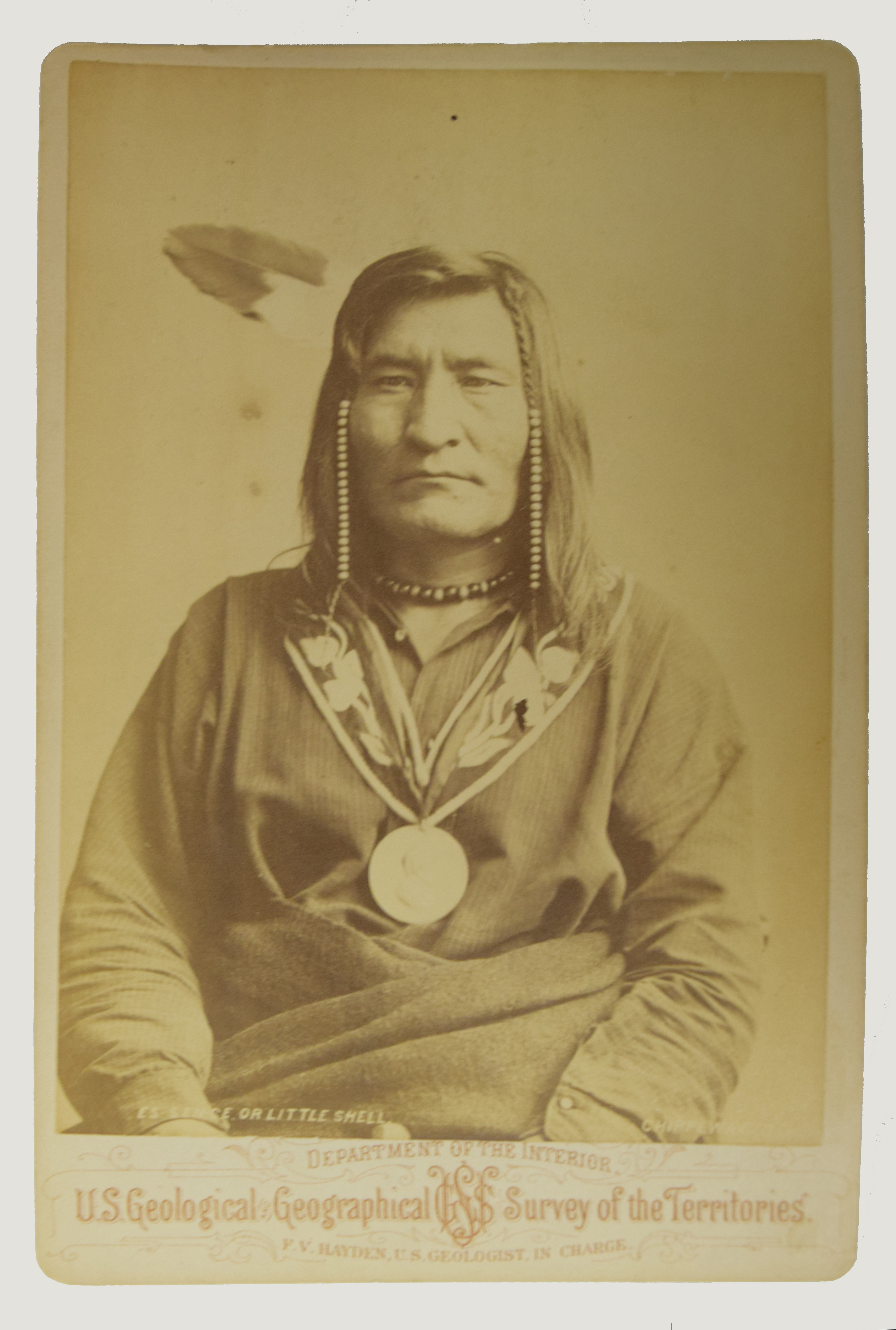